The pubcaster is rolling out programmatic buying options on even more of its platforms, and hoping to eliminate waste and human error along the way. 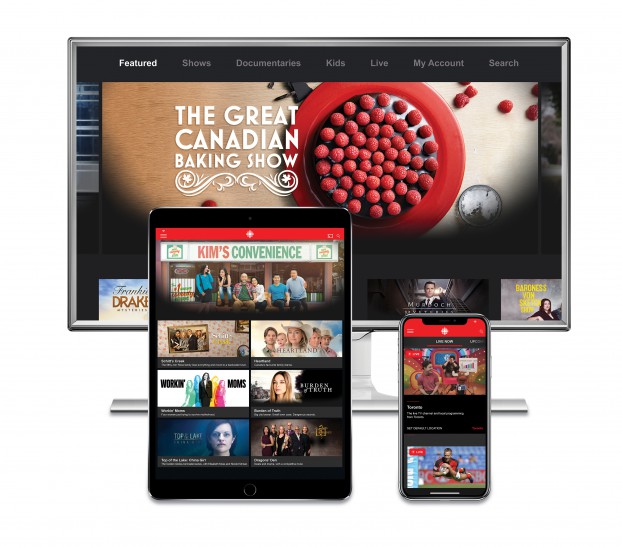 The pubcaster has been broadening its reach through new formats, including Apple TV apps and podcasts. It’ll be rolling out more connected device apps in the coming months.

Almost three years after implementing its programmatic-first strategy, CBC is taking its ad sales approach to the next phase, rolling out the capabilities to other digital products and services, and adding in new layers of data filtering for clients. 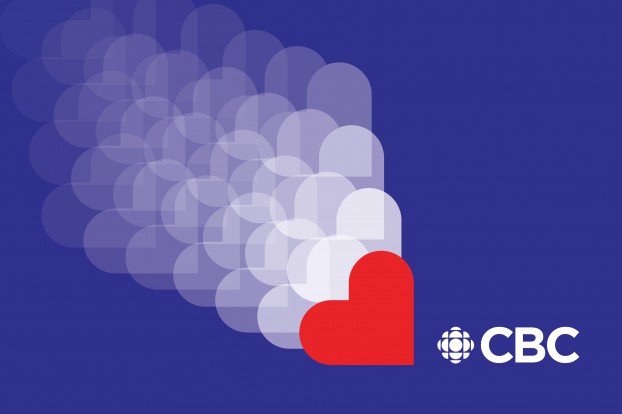 To help address growing concerns over ad fraud, in fall 2017, CBC became one of the first Canadian media companies to become TAG certified.

The move was a success, says Jeff MacPherson, director of monetization platforms and services, with a 30% increase in the programmatic-first play, largely from the increase in inventory available. CBC has since expanded the header-bidding system to other formats, such as 300×600 and 970×250 digital display and video.

Today, 100% of CBC’s content is available for live stream, and the introduction of programmatic to the mix gives brands who wish to reach digital viewers the ability to insert targeted ads.

On the connected TV side, CBC rolled out is first Apple TV app in May 2018. The app allows consumers to watch ad-supported content for free, on demand. MacPherson says the plan is to roll out similar OTT products on other connected device platforms.

Gordon says CBC’s various digital platforms reach more than 20 million unique visitors a month – a number that far surpasses goals the pubcaster originally set in 2015. On various channel fronts, CBC’s podcast network is the number one choice among Canadians, according to internal statistics, with live streaming and connected devices growing.

Importantly, thanks to full TAG certification granted to CBC in November, 2017, advertisers can take comfort in knowing that the ads are being seen by real-life humans.

The TAG certification is a process designed by the Trustworthy Accountability Group (run by the 4As) to help minimize fraudulent activity through self-audits as well as compliance policies and officers.

“Ad fraud has obviously become a contentious issue in the programmatic and direct landscape,” MacPherson says. “Safeguards against fraud are becoming a bigger point of differentiation for brands. They want to know their message is reaching actual humans.”

Beyond that TAG certification, the pubcaster hopes to eliminate human error from the buying process. “Brand safety measures tend to be manual and with a lot of people involved,” MacPherson adds. “We’re currently looking to create more automated brand safe measures.” 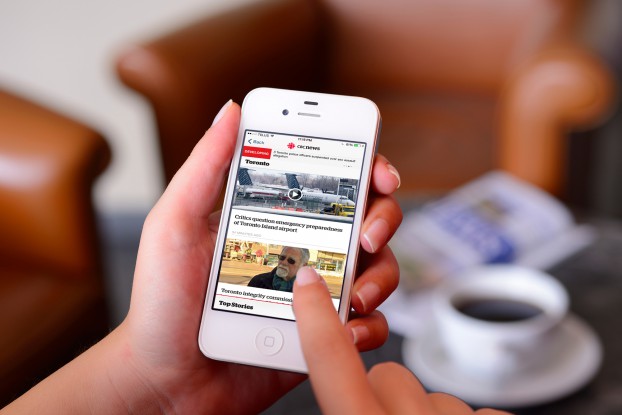 Launched almost three years ago, CBC’s programmatic first strategy ensures 100% of its digital ad inventory is available to purchase on the exchange network, which helps create more flexibility for advertisers.

The next step, Gordon adds, is to better understand exactly who is watching the content. As such, CBC is unveiling a new Data Management Platform (DMP), which will track and segment audiences.

Currently in market and gathering audience insights, the plan is to roll out DMP to advertisers in the fall. It will allow advertisers to filter their programmatic buy across pre-set target groups – such as The Eco-Conscientious, The Sophisticated Foodie and The Conscious Parent.

Advertisers will also be able to layer on their own data on to existing target personas, while CBC will be able to build more customized target groups based on brand needs, she adds.

But the DMP will also be available to the entirety of the CBC/Radio-Canada digital ecosystem. Various departments will be able to tap into the audience demographic information to help better inform their content choices, Gordon says, with the end goal of creating ever-more engaging programming for Canadians, and thus, creating longer time spent on the platform.